We welcome you in Lyon, from 7th to 9th October 2020,
at Marriott Lyon Cité Internationale

The Batteries Event will cover all aspects of the battery circular economy, beginning from the production of the battery through raw materials, battery manufacturing, battery use and safety, management and applications, going through market trends, research and development, new technologies and finally closing the loop with a focus recycling, second life and regulations. 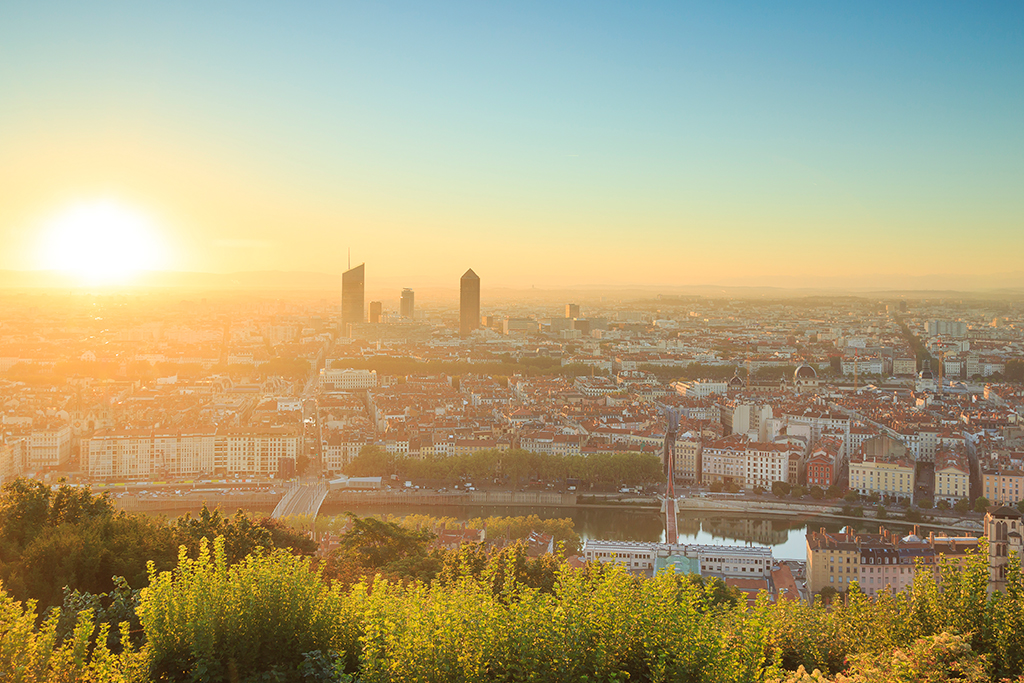 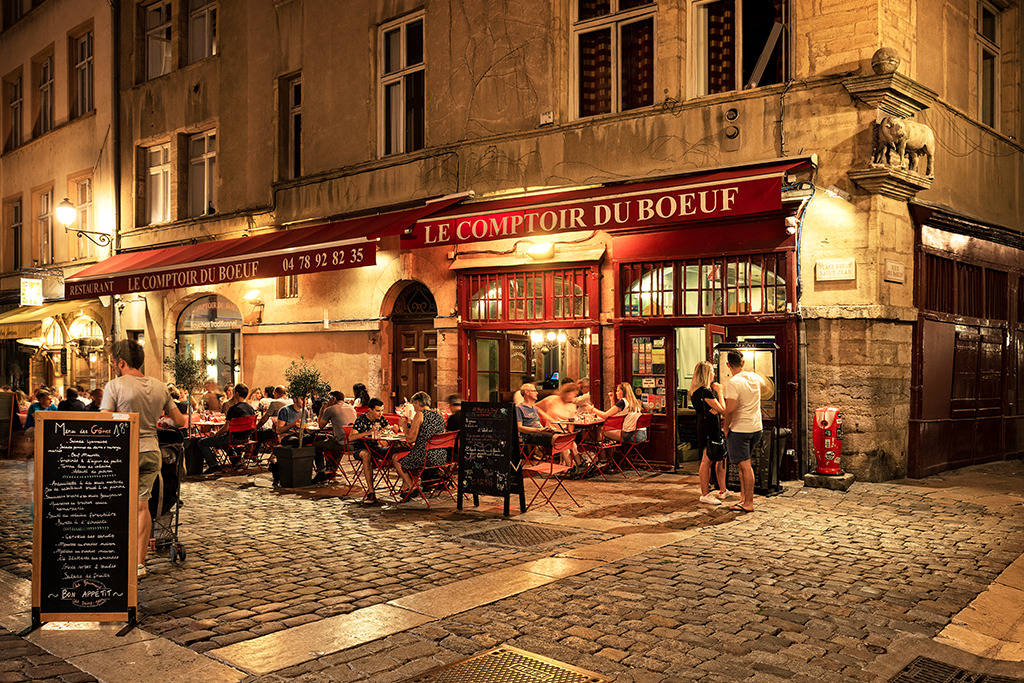 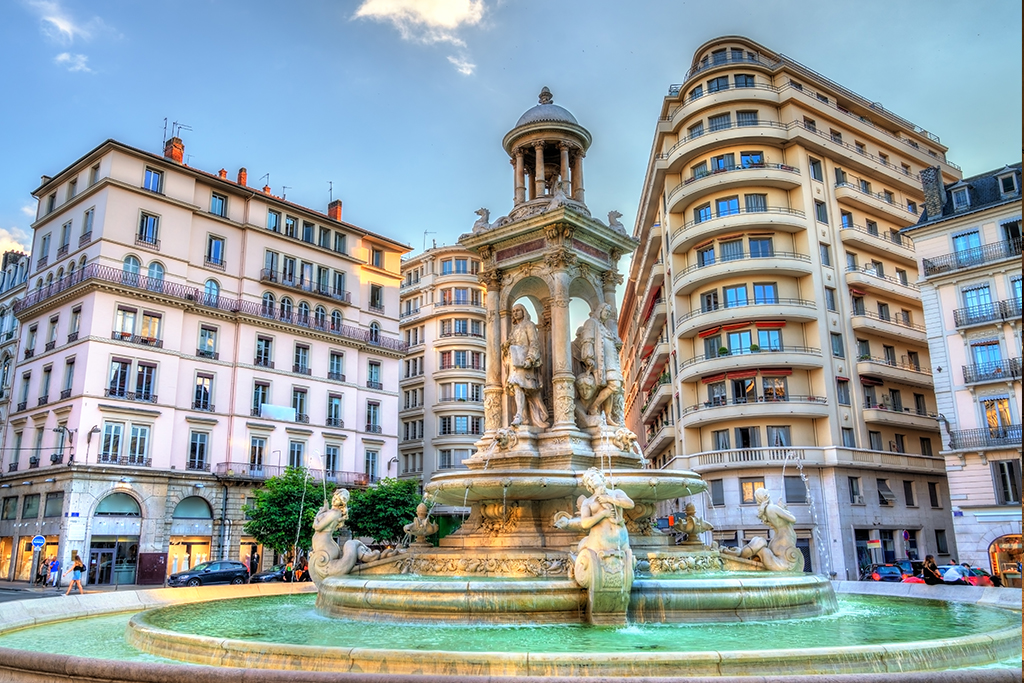 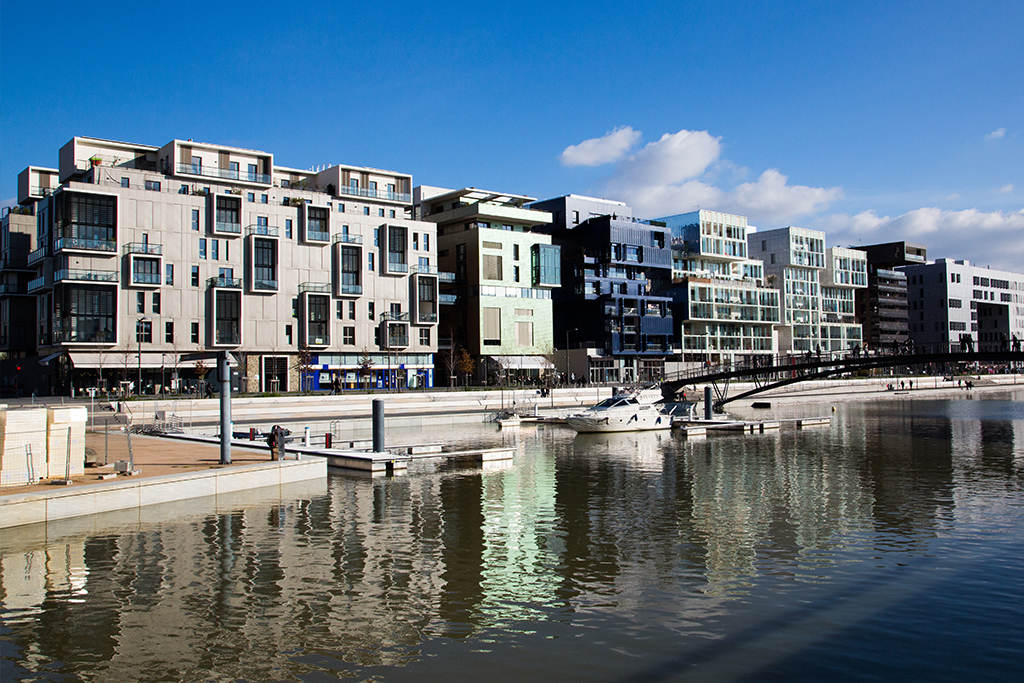 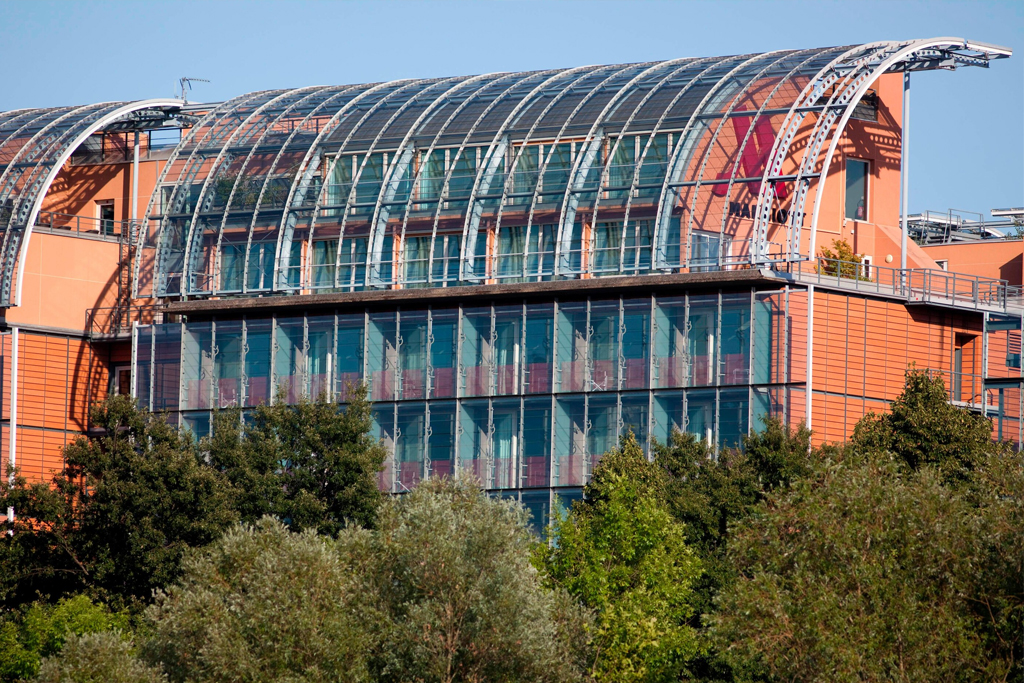 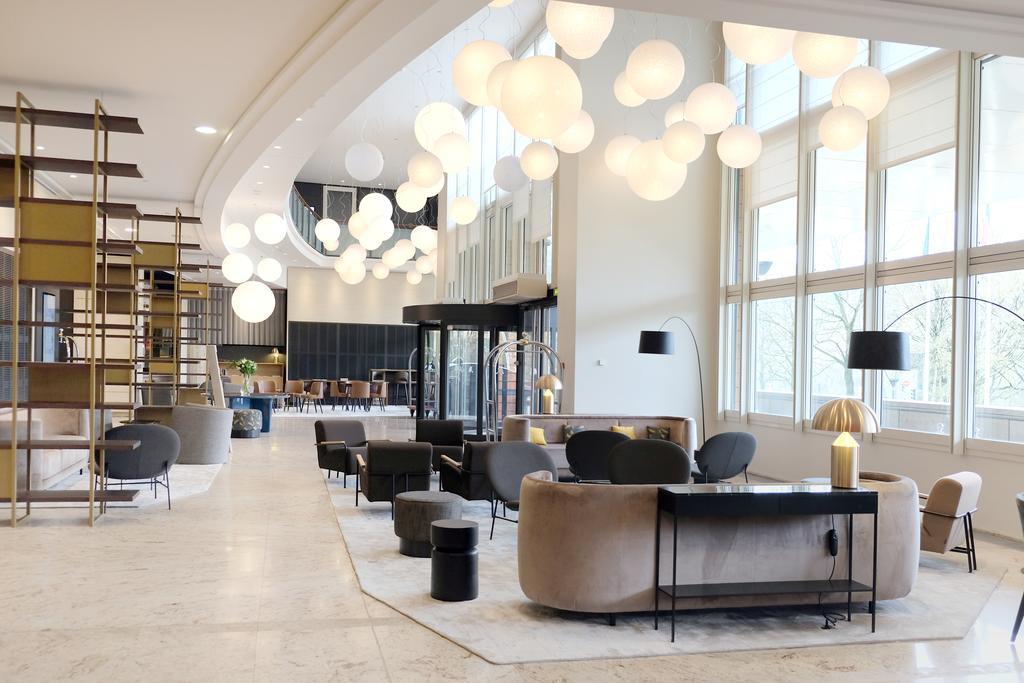 Lyon combines accessibility, innovation and fantastic food. It’s a metropolis that puts people at the heart of its development.

Lyon has a great deal to offer: a central location in Europe combined with good access, excellent reception facilities and the charm of a 2,000-year-old city which is a UNESCO World Heritage Site.

It’s not just a gastronomic capital with 20 starred chefs, it’s also a creative city in the fields of fashion, the arts and culture.

Lyon’s layout, featuring two rivers and three hills, makes this an unusual city, where you can travel to the new Confluence district from the Medieval and Renaissance Vieux-Lyon (Old Lyon) district by boat.
Lyon has the largest sustainable business and housing sector in France and has opened the International City of Gastronomy in the city’s former historic hospital.

Its gastronomic reputation goes hand in hand with the art of hospitality so greatly appreciated by visitors.

It is a recent district in the city of Lyon. It was built from 1992 to 1999 by the architect Renzo Piano and the landscaper Michel Corajoud.

The complex is built around an indoor semi-covered pedestrian street. It is located between a loop of the Rhône and the “Parc de la Tête d’Or”. It occupies the space of the old Lyon fair. It’s a tertiary, cultural and tourist hub comprising offices, conference rooms, hotels, a casino, the Museum of Contemporary Art of Lyon, cinemas and an auditorium.